Since 1986, AB Corporate Aviation has participated actively in the development of business aviation through its activity of business aircraft and private jets charter. 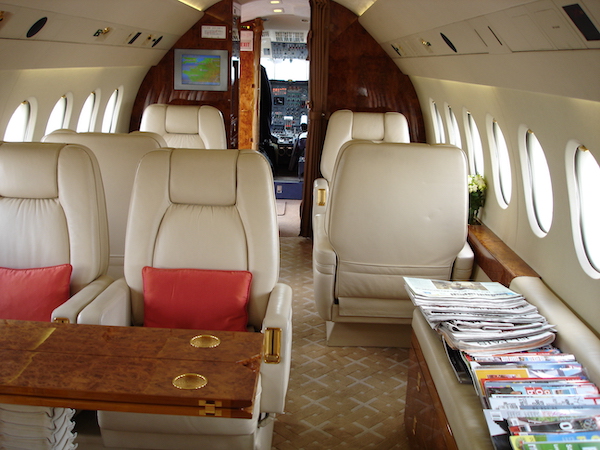 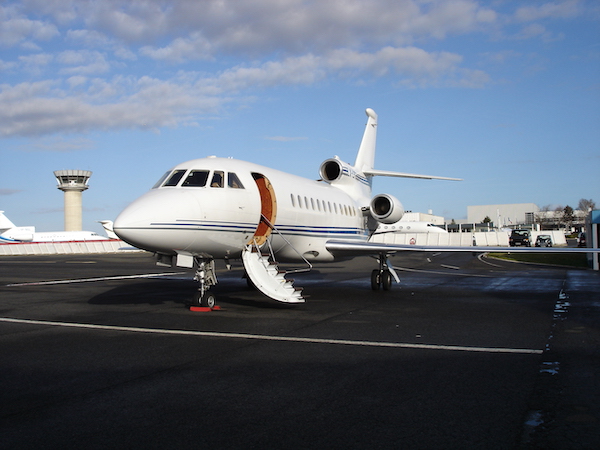 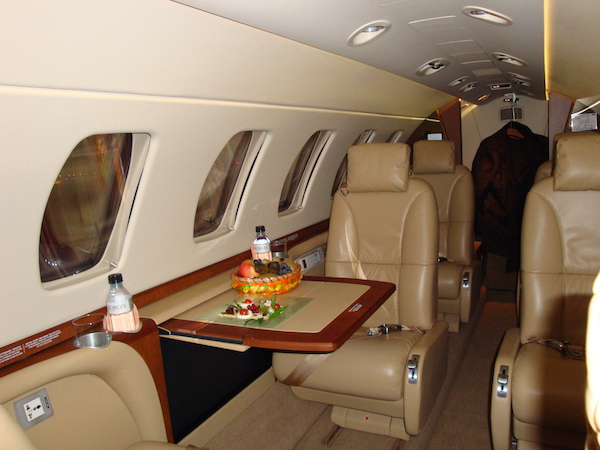 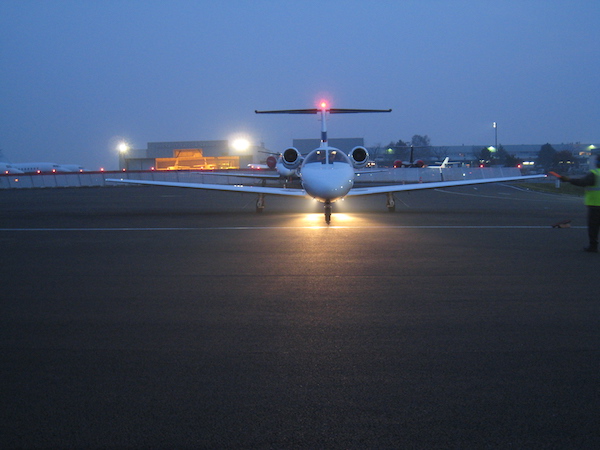 The first private business aircraft identified as such was "based" at Paris le Bourget airport, France, on 17 March 1960.
It was an airplane of the Aero Commander 680 type, property of IBM World Trade. It was piloted by Mr. Charles McKinnon and Mr. François Chavatte. 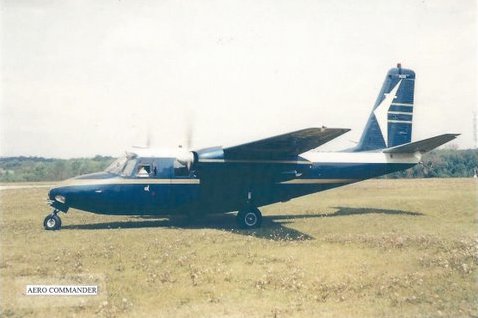 This business aircraft was operated using the methods of large commercial airlines. Its crew was made up of two pilots.
Fitted to transport 4 passengers, it was used by IBM Europe to make business trips in France and in Europe, but also in the Middle East and Africa.

In fact, according to the directors of the IBM group, business aviation is not a luxury, but rather a profitable work tool at the company’s service.

Based at Le Bourget airport, France, near the headquarters of IBM Europe, its principal missions were: 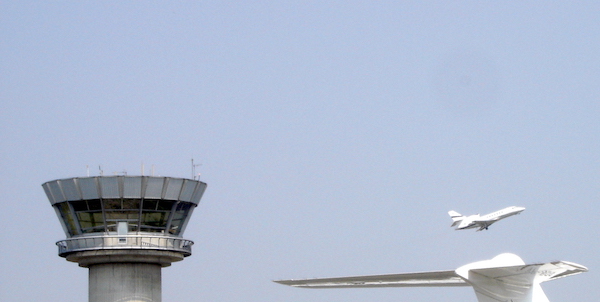 Since 1986, AB Corporate Aviation has participated actively in the development of business aviation through its activity of business aircraft and private jets charter.

We offer our clients flexibility and many advantages:

Thus, our clients can improve their responsiveness and: 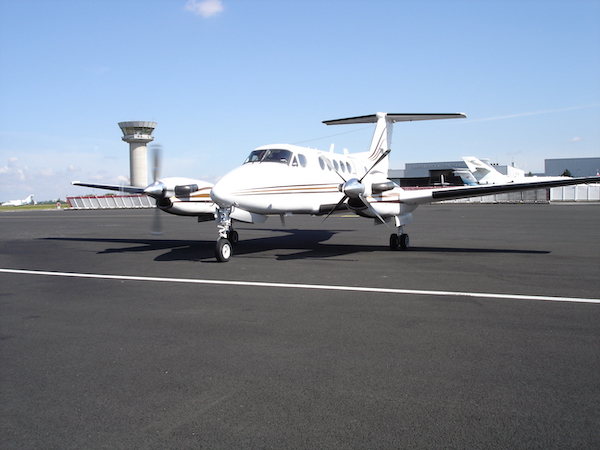 Your Private Jet Charter is only for you: