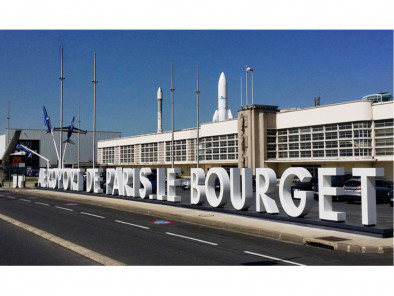 The most important business aviation airport in Europe.

Located 6.5 km north-northeast of Paris, the airport of Paris le Bourget is the leading business aviation airport in Europe:
France, Europe and the whole world are at your fingertips.

Today, this on-demand private Jets charter activity is essential to the staffs of French and international companies based in the Paris area: it is a mobility tool enabling them to increase their responsiveness and productivity.

For more than 100 years, the International Paris Air Show is the largest event in the world dedicated to the aerospace industry. It takes place every 2 years. In 1953 he settled on the airport of Paris Le Bourget.

Paris le Bourget airport houses the Musée de l'Air et de l’Espace, one of the world's first aeronautical museums by the richness of its collections.

The first business aircraft was based on Paris Le Bourget airport on March 17th, 1960.

It is an Aero Commander 680 owned by IBM World Trade.

This business aircraft was operated according to the methods of the major scheduled airlines. Its crew consisted of two pilots. Designed to carry 4 passengers, it has been used by IBM Europe to travel in France and Europe, but also in the Middle East and Africa. According to the leaders of the IBM group, the business aircraft is not a luxury but a profitable working tool to the company's service.

Based in Bourget, near IBM Europe headquarters, its main missions were: 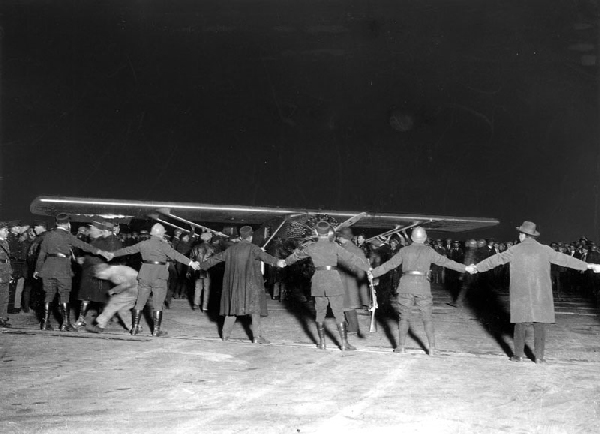 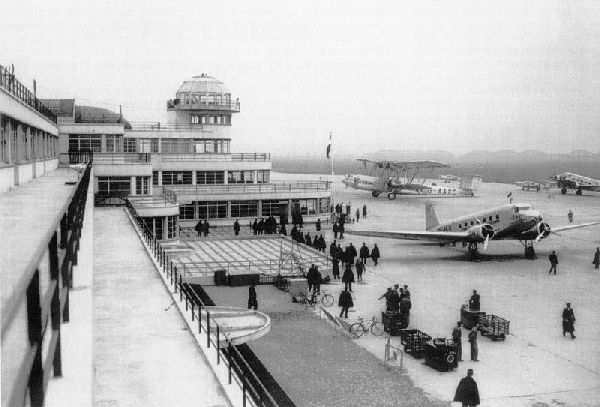 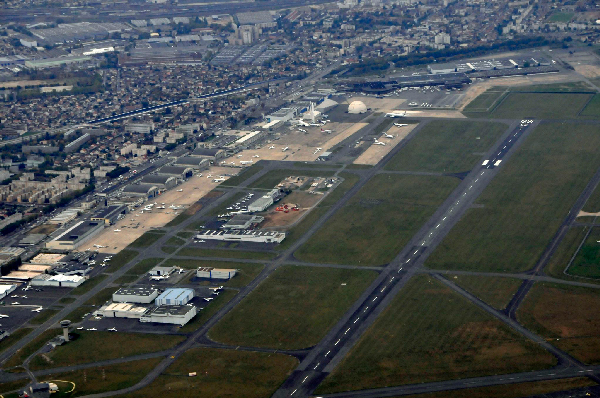 With its easy access and proximity, Paris Le Bourget airport is an exceptional asset for all Companies in the Paris area.
Established since 1986 on Paris Le Bourget airport, AB Corporate Aviation lets you choose your schedule and reach by direct flights over 2000 airports in France and in Europe, more than 6600 worldwide, many of them are not served by regular airlines.

Since 1981 Paris le Bourget airport is dedicated to business aviation. Passengers embark there in few minutes aboard their private jet charter flight to reach numerous airports in France, Europe and all around the world, even airports who are not serviced by scheduled airlines.

Please check and validate this information by contacting AB Corporate Aviation before the departure of your private Jet charter flight.

Why charter a private Jet?